“We look forward to the time when the power to love will replace the love of power. Then will our world know the blessing of peace.”

—William Gladstone (1809-1898)
Past Prime Minister Of The United Kingdom

The term "cafe racer" has been around for 50+ years, having first been used to describe the modified British bikes that the 'ton-up boys' used to ride between cafe's  for tea and beer during the early 1960s. 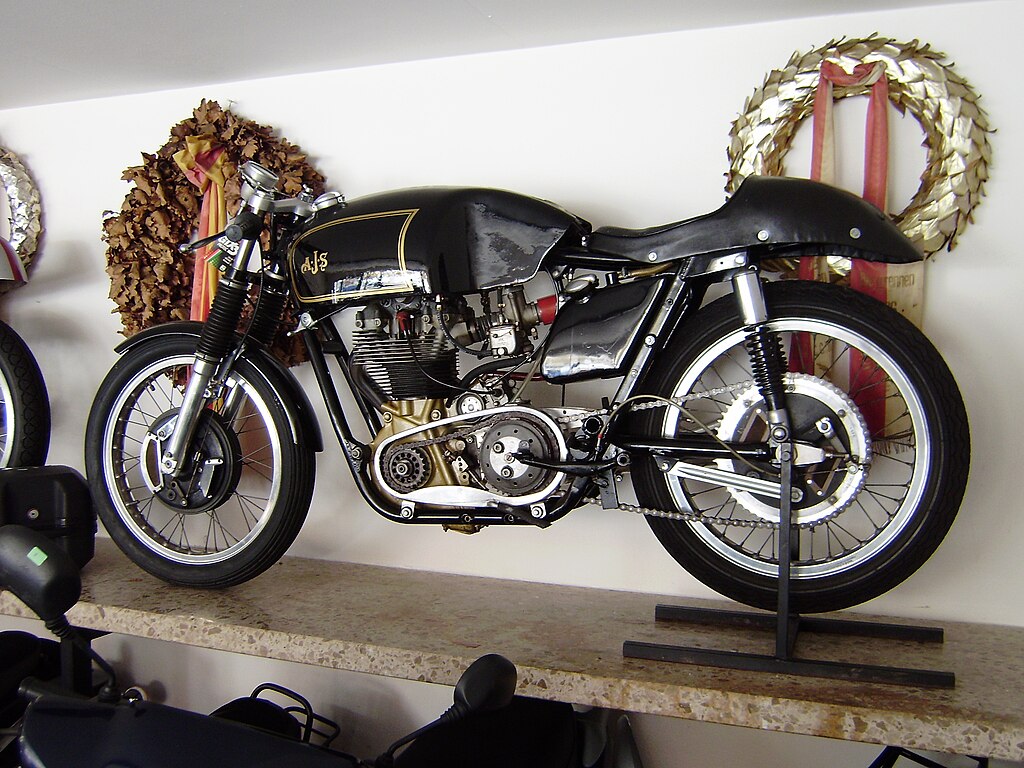 “Let us be grateful to the people who make us happy; they are the charming gardeners who make our souls blossom.”

A good thought for the day..........
“Compassion is the sometimes fatal capacity for feeling what it is like to live inside somebody else's skin. It's the knowledge that there can never really be any peace and joy for me until there is peace and joy finally for you too.”
—Frederick Buechner (born 1926)
Educator, Writer, Theologian

"If I had asked people what they wanted, they would have said faster horses."  Henry Ford

A café racer is a light-weight, lightly-powered motorcycle optimized for speed and handling rather than comfort — and optimized for quick rides over short distances. With bodywork and control layout recalling early 1960's Grand Prix road racing motorcycles, café racers are noted for their low slung racing handlebars, prominent seat cowling and elongated fuel tanks, often with indentations to allow the rider's knees to grip the tank.

The term developed among British motorcycle enthusiasts of the early 1960s, specifically the Rocker or "Ton-Up Boys" subculture where the bikes were used for short, quick rides between cafés — in other words, drinking establishments.

Writing in 2005, motorcycle journalist Peter Egan suggested the genesis of the term to the 1960s. In 1973, American freelance writer Wallace Wyss, contributing to Popular Mechanics magazine, wrote that the term café racer was originally used derogatorily in Europe to describe a "motorcyclist who played at being an Isle of Man road racer" and was, in fact, "someone who owned a racy machine but merely parked it near his table at the local outdoor cafe."

In 2014, journalist Ben Stewart described the café racer as a "look made popular when European kids stripped down their small-displacement bikes to zip from one café hangout to another ?”

"One day you will wake up and there won't be any more time to do the things you've always wanted. Do it now." - Paulo Coelho

We hear more and more about the term "vegan" leather.  Though it sounds like it's a greener and better alternative for our world than real leather, it is a misleading term.    Although a small percentage of vegan leather IS made from kelp, cork, tree bark, and waxed cotton, the vast majority of vegan leather is made from PVC, Polyurethane (PU), and other petroleum based polymer materials (i.e. plastic). These materials will remain in a landfill forever, and create harmful dioxins when incinerated.   So when you are shopping for a new items of clothing, be very careful and suspicious of misleading terms like "vegan leather", since it is very likely nothing more than plastic.

YKK zippers have been around for many years, but how many people know what YKK stands for ??   The initials YKK stand for Yoshida Kogyo Kabushikikaisha.

The company was founded in Japan in 1934, and still makes zippers and specialty fasteners today out of manufacturing companies in 71 countries.

It has taken a while, but we are pleased to finally have our new eCommerce site up and running !   Though we have had a website for years, it did not support online ordering.  This new website will offer more product information, is easier to navigate, and much simpler for ordering :-)  Thanks for checking it out, and let me know how you like it !  TD